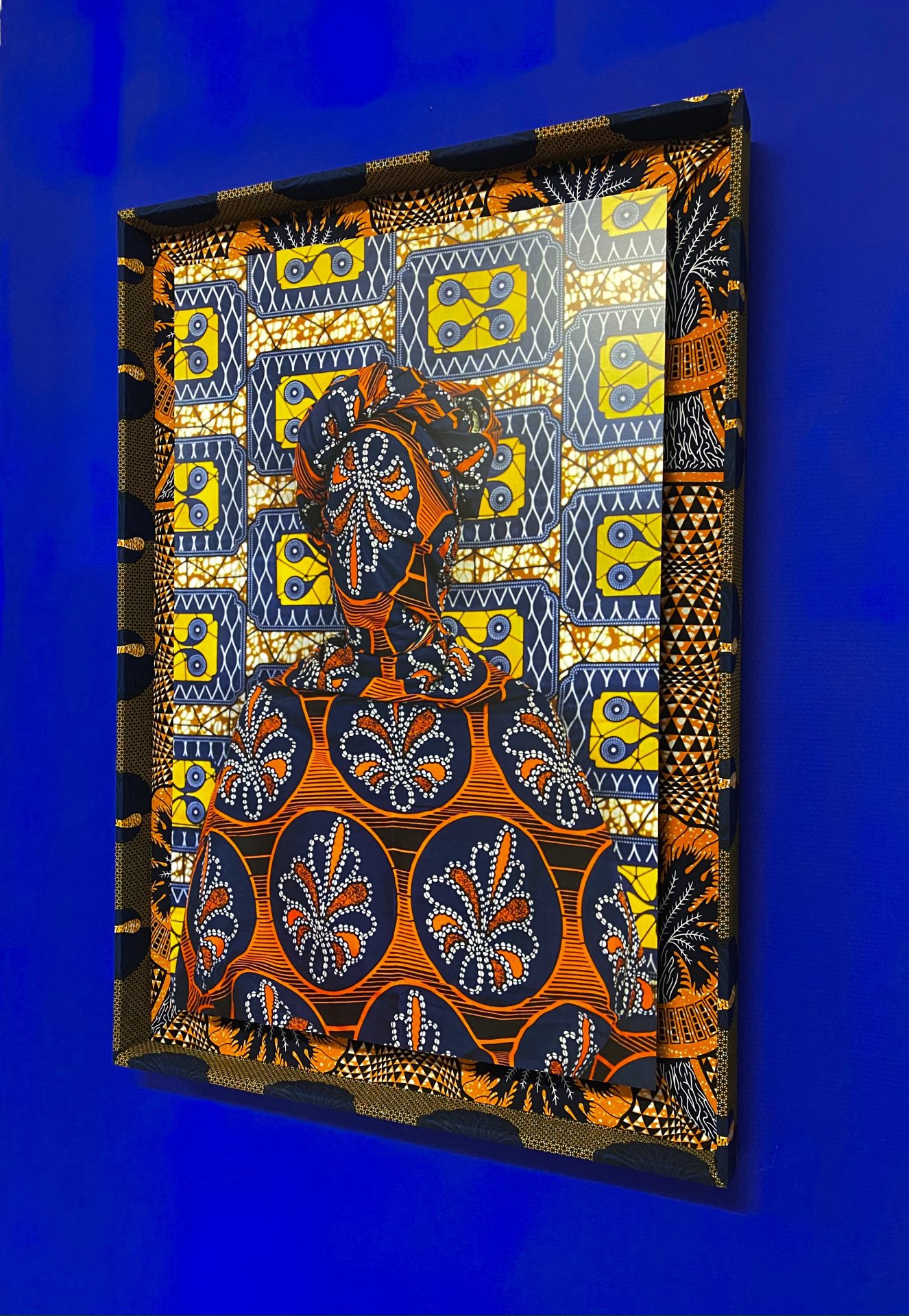 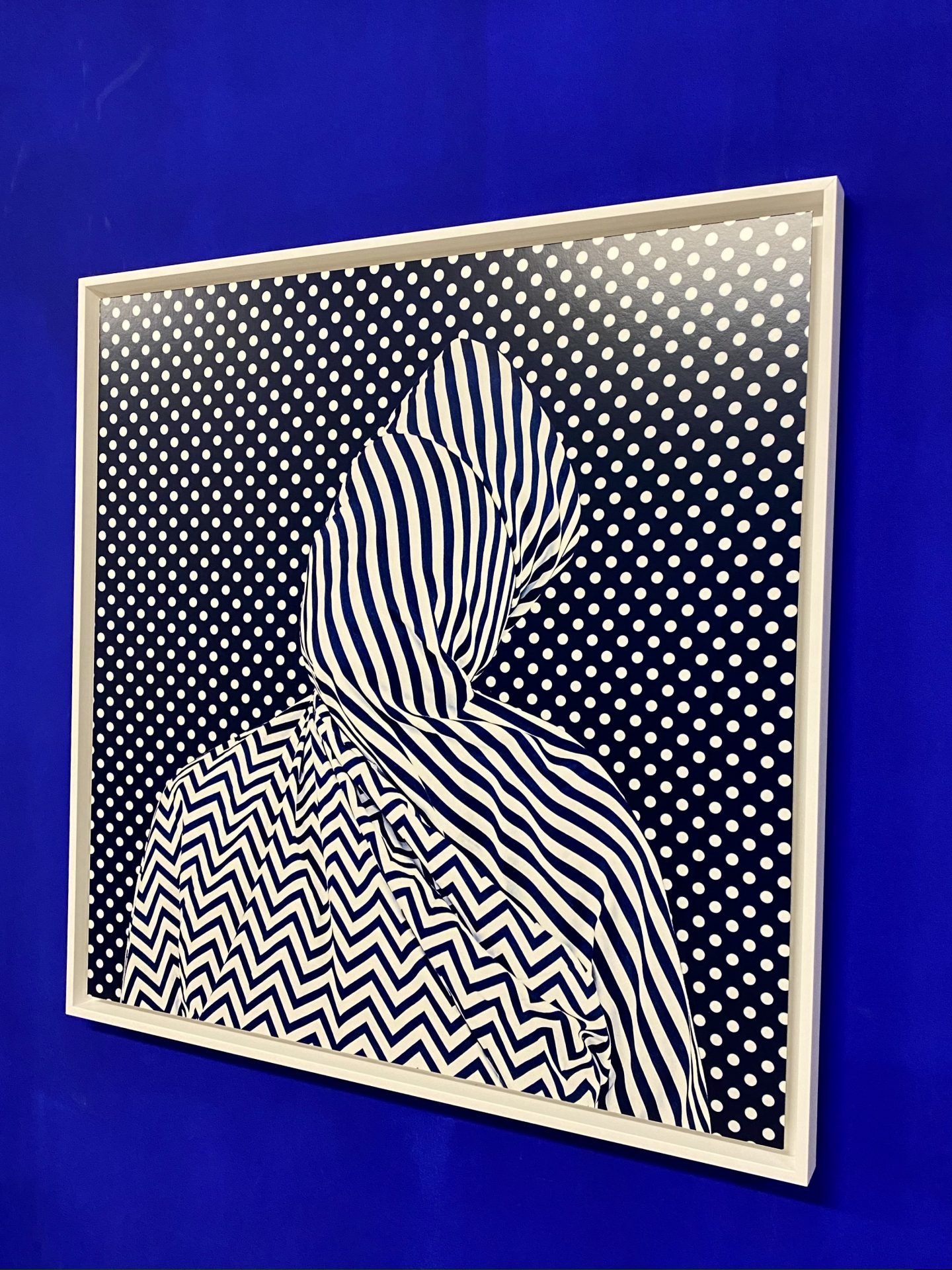 language, art and the world

Having travelled to sixty-seven countries, lived in seven and between seven and grown up in five languages, her most comfortable mode of communication is photography, video and installation. Her travels have led her to process the world through interactive experiences and the belief that the damage of translation and interpretation of the written language has particularly disadvantaged communities, leading to the threat of their exclusion, rather than a means of understanding.

Alia’s work reflects on the politics of contested notions of linguistics, identity, borders, universality, colonisation, mental/physical confinement and the inherent dualism that exists within each. The images presented undulate between photography, traditional and digital storytelling.

Through the fabrics Alia uses, prints and anonymous figures challenge norms and perceptions. Her visual language vibrates and reveals the experiences that have shaped her. It seeks to question where people come from, and the processes that unite or separate us. Alia’s work also launches political or identity-based messages as a pretext for questions about borders, duality, illusion and reality. Interpretation varies from person to person, but conforms to the questioning. The spectator is invited to generate self-reflection, to question his own knowledge and prejudices. His or her sensitivity acts as an inescapable mirror.

Alia Ali’s work can already be found in collections such as Princeton University, the New Orleans Museum of Art, the British Museum and many other private collections. Her work has been featured in the Financial Times, Snapshot: Borderland by Alia Ali, Le Monde, Vogue and Hyperallergic. Alia has won numerous awards and exhibited internationally at Galerie Peter Sillem in Frankfurt, Galerie Siniya 28 in Marrakech, Gulf Photo Plus in Dubai, PhotoLondon selection the guardian , 1: 54 Contemporary African Art Fair, Lianzhou Photo Festival in China, Stedelijk Museum Schiedam Modest Fashion in the Netherlands, Katzen Museum of Art in Washington DC, New Orleans Museum of Art Alia Ali exhibition and the Benton Museum of Art at Pomona College Alia Ali exhibition. Alia also serves on the board of Youth of The Worl Together in Saana, Yemen and Clockshop in Los Angeles, California.

Alia Ali will join the 193 Gallery in 2021 and will present her first Paris Solo Show and the results of her artist residency in September.