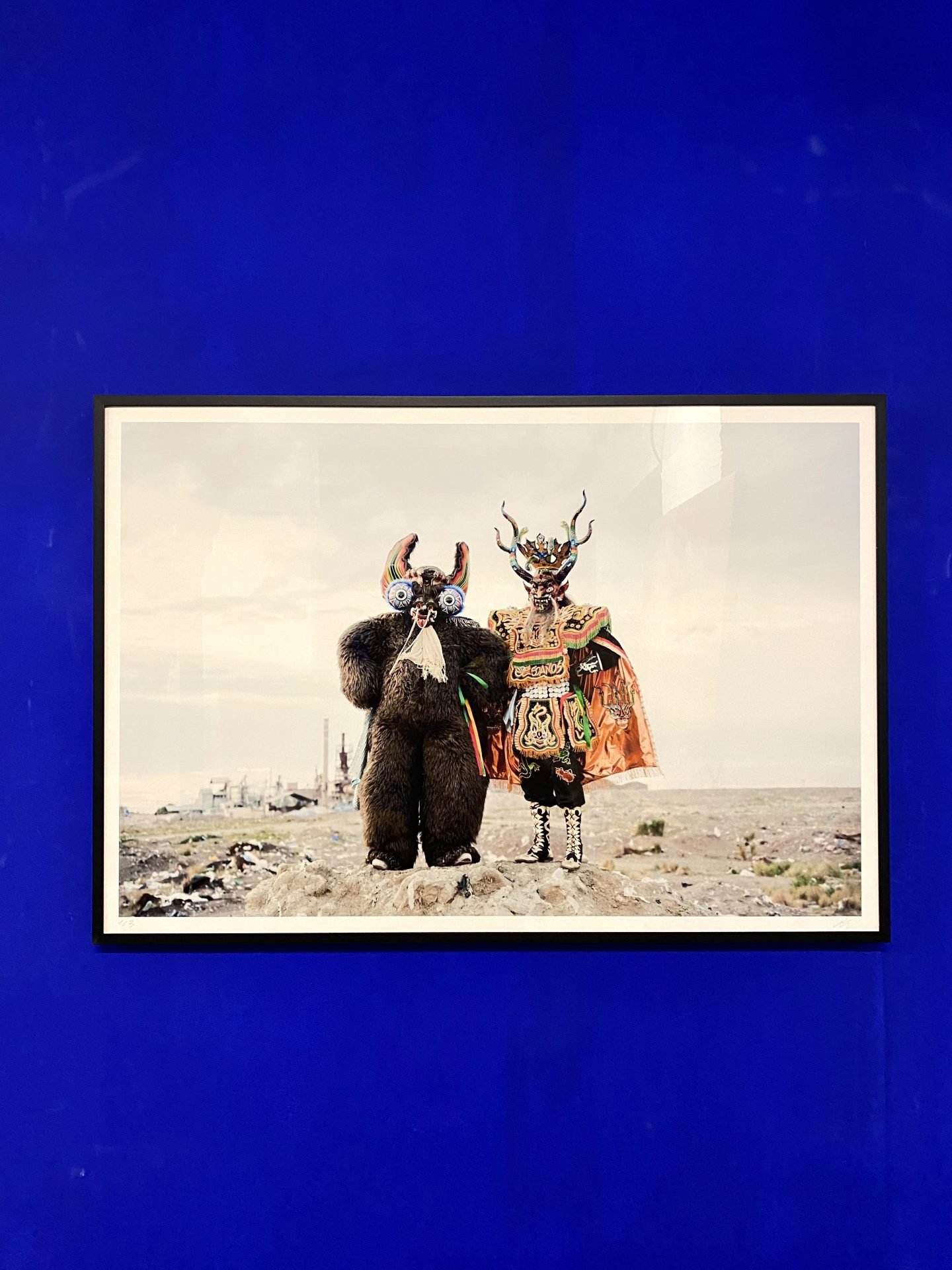 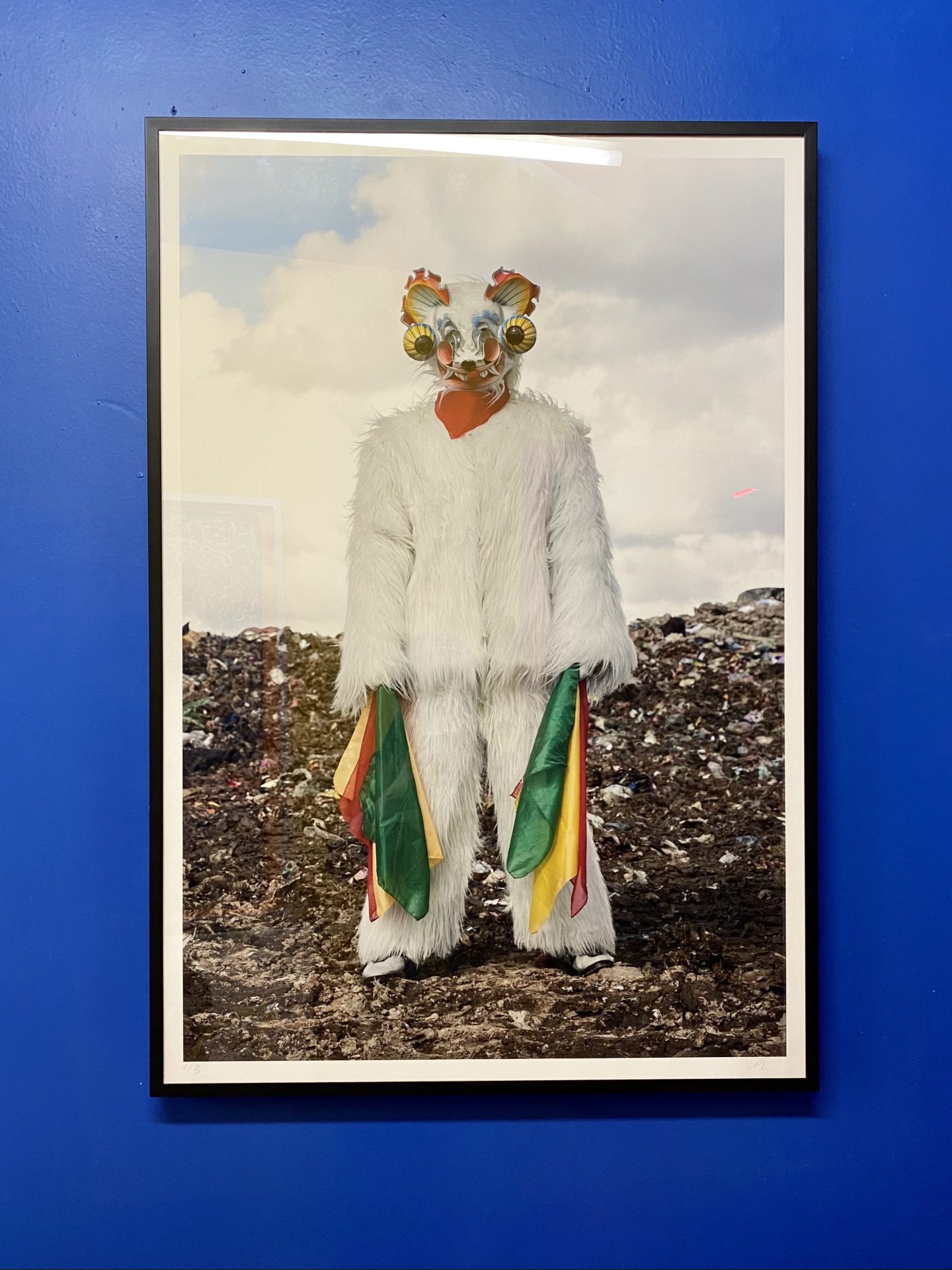 the frontier between evolution and tradition

Artist Demian Schopf was born in Frankfurt in 1972 to Chilean parents exiled in Germany due to the Pinochet dictatorship. When he was 9, Demian and his family returned to Santiago where the artist still resides. Demian Schopf says he belongs to “the memory of the second generation”, those who did not experience the 1973 coup d’état in Chile but who grew up imagining fear and insecurity.

He received an artistic creation and research grant from the Andes Foundation (2005) and a grant from the Friends of Art Foundation (2006). In 2007 he won the ALTAZOR prize for his work “Maquina Condor” and, in 2009, one of the Vida 12.0 prizes in Madrid, awarded by the Telefonica foundation (for his work “Máquina de Coser”). In 2013, he completed a residency at the Zentrum Für Kunst und Medientechnologie (ZKM) in Karlsruhe.

Demian Schopf is a visual artist and philosopher. His work is the result of a long philosophical and social research which takes several forms: installation, photography or video. He has exhibited his works in 12 solo exhibitions in museums and galleries in Chile, Germany, Italy, Argentina and Paraguay. He has participated in more than 40 group exhibitions in galleries, museums and biennials in Germany, Sweden, Italy, Switzerland, Spain, United States, New Zealand, Brazil, Argentina, Colombia, Chile, Peru and Egypt. In academia, Schopf has around 70 publications in books, catalogs and indexed journals.

Through this series, the artist uses the neo-baroque costumes of the celebrations of the Altiplano (high plains in the north of Chile) in the Andes, in order to show the duality between the indigenous Spanish Catholicism and its aestheticism on one side and the “Made in Asia” brand of these same costumes. By placing these subjects in a nature overly solicited by globalization, Demian Schopf questions the evolution of our society and the relationship between evolution and tradition.