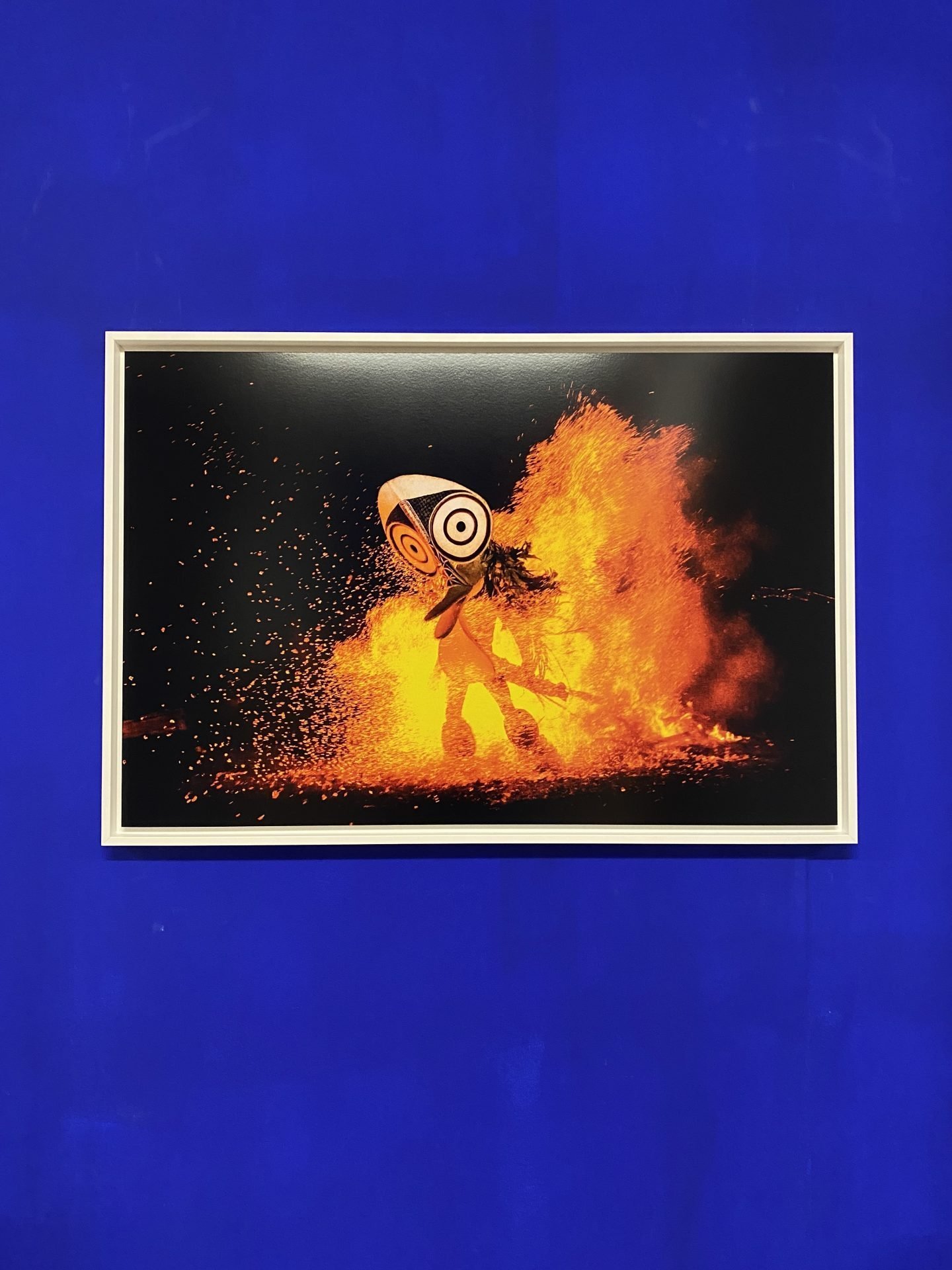 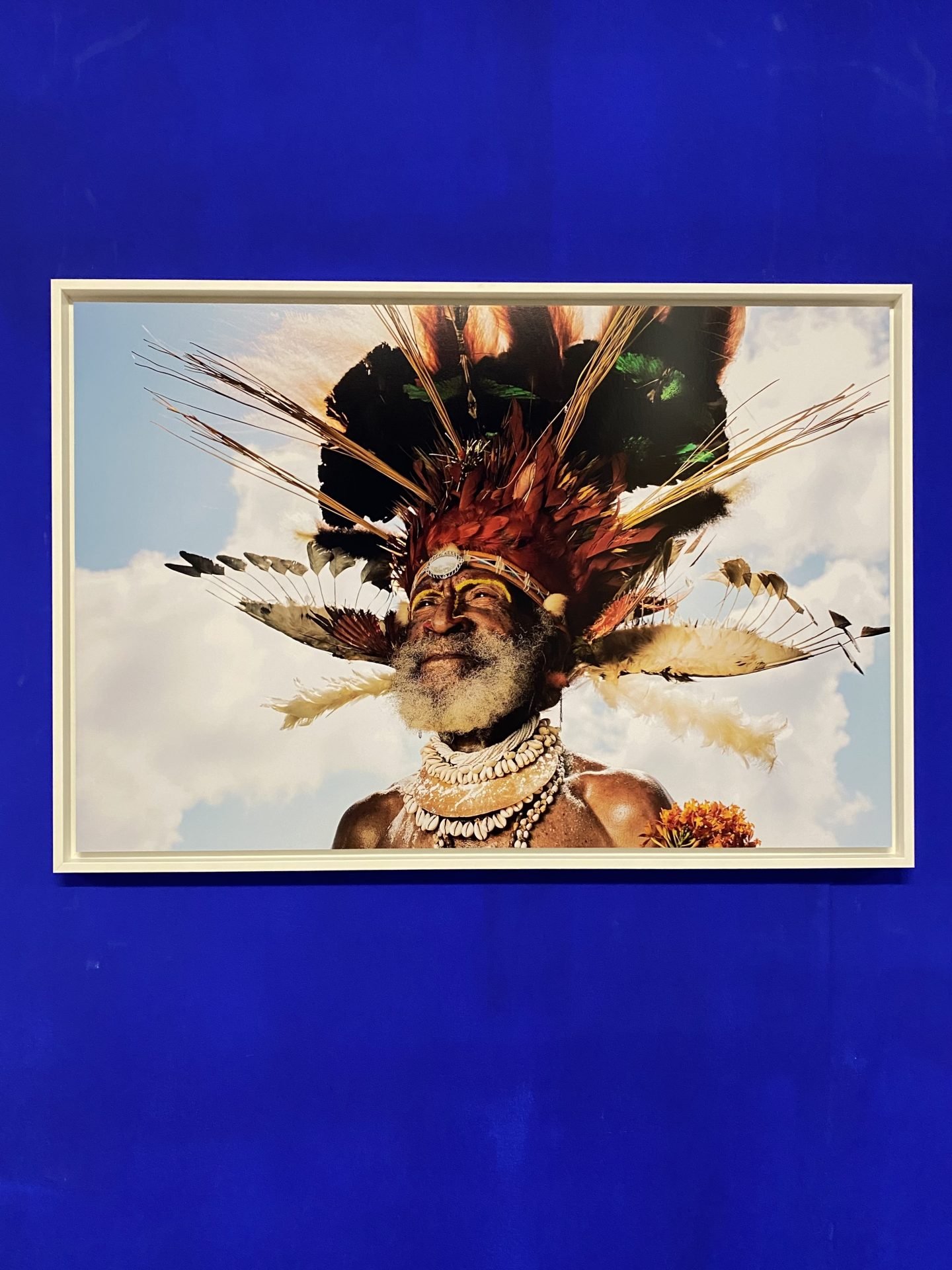 a lens on the world

Wylda Bayrón is a Puerto Rican-born, New York-based cinematographer working in the field of film and television design.

Wylda also worked as a director of photography on “Orange is the New Black” (Netflix). Prior to that, she worked as a cameraman on shows such as “Billions” (Showtime), “Crashing” (HBO), “Girls” (HBO), “Madam Secretary” (CBS), “Manifest” (NBC), “The Good Fight”(CBS), “Pose”(FX), and “Amy Schumer Live at the Apollo”(HBO). Bayron is currently working on Fosse/Verdon (FX), the newest series produced by Lin Manuel Miranda (Hamilton).

As a photographer, Wylda has spent over a decade traveling to the most remote places on the planet. Her work has been selected for National Geographic’s “Daily Dozen” in 2015, “Photo of the Day” in 2014, “Editor’s Pick for Portraits” and “Sense of Place” in 2014 and 2013, as well as Smithsonian magazine’s “Photo of the Day”.

Wylda’s passion for culture, adventure, human relationships and image making has taken her to over 30 countries on 6 continents. In 2019, Wylda published a book about her 18-month solo trip to Papua New Guinea. Her work on a Chimbu tribesman was selected as one of the “12 Most Fascinating Photos” in the 2014 National Geographic competition by the Huffington Post.

Her work has a powerful cinematic blend of the dramatic and the gentle. It is indeed a gentle look, full of wonder, tolerance and passion that Wylda brings to these regions and people.

Talking about the many trips she has made on television and film assignments, the artist says:

“I have photographed on every continent except Antarctica. I focused on Asia because there are many tribes there in remote places. I admire human genius and discover cultures that live off the grid while maintaining their cultural identity, instructive examples of how we all evolve. “